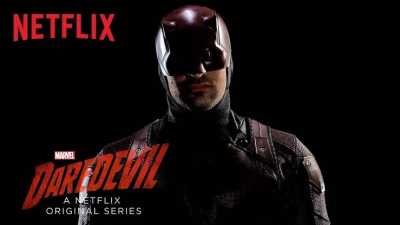 Superhero tales, these days, tend to fall into two categories: origin stories or sequels. And Marvel’s “Daredevil,” launching today on Netflix, does not escape that trap; especially because it’s not just the story of how Matt Murdock, blind and orphaned

became Hell Kitchen’s guardian angel, but the kick-off for an entire multi-series franchise of shows drawn from the rich universe of Marvel Comics.

Yet the show is full of surprises, and not just a few shocking deaths and character choices (which are in abundance over the course of the first season). But overall, “Daredevil” proves fully committed to creating a world outside the Marvel universe, one racked with crime

Corruption and a few good people looking to make the world a better place. Only one of them has anything along the lines of superpowers, but that doesn’t make them any less valuable.